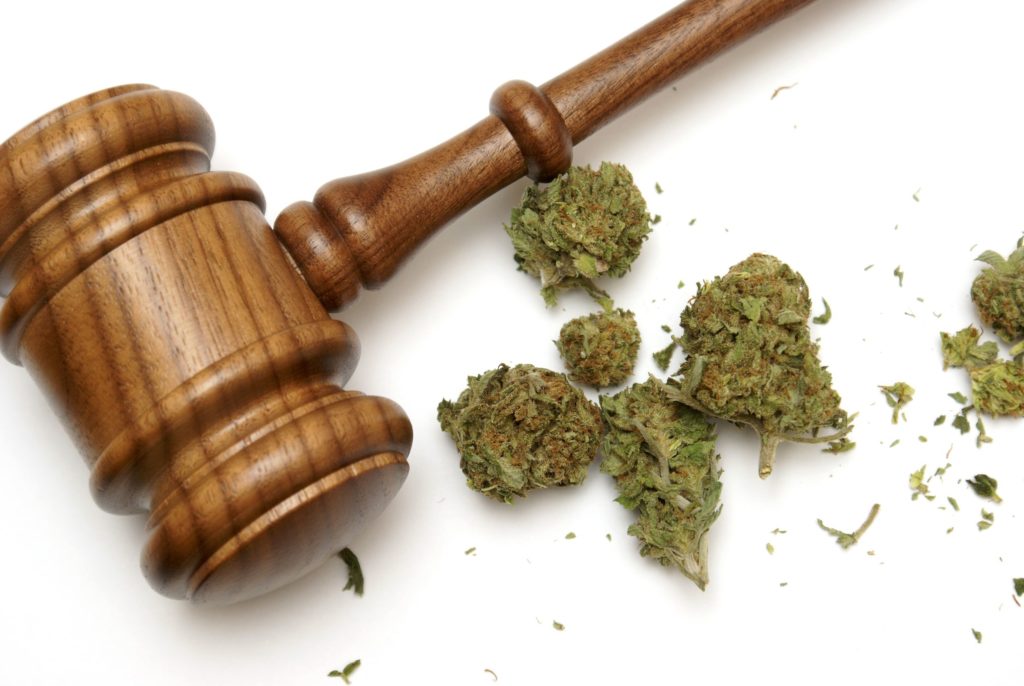 Arizona marijuana DUI charges have always been difficult to defend because the law basically says a person is guilty if they have marijuana or any of its metabolites in their blood within two hours of driving or being in actual physical control of a vehicle. The Arizona marijuana DUI law does not require that the State prove that a person is actually impaired. This has always been problematic because the active ingredient in marijuana, THC, as well as it’s metabolites, including Hydroxy-THC and Carboxy-THC, can remain in a person’s blood stream long after using marijuana. So a person could be pulled over several days after having consumed marijuana and still be convicted of a DUI, facing the same harsh penalties as any other DUI defendant. Two recent Arizona Supreme Court decisions, however, have made defending these charges a bit easier, especially for medical marijuana card holders.

Even if THC or its potentially impairing metabolite, Hydroxy-THC, is found in your blood, you may still have a defense if you have a medical marijuana card. Another recent decision out of the Arizona Supreme court allows medical marijuana users to argue that they: (1) used marijuana pursuant to the Arizona Medical Marijuana Act (AMMA) and (2) the marijuana or its metabolite was insufficient to cause impairment. This ruling doesn’t provide immunity from DUI prosecution for medical marijuana users, but it does provide an affirmative defense. The defendant has the burden of proving by a preponderance of the evidence that the quantity of marijuana or metabolite was insufficient to cause impairment. At this point, there’s not a specific quantity of marijuana or metabolite that everyone in the relevant scientific community agrees would cause impairment. This means that hiring the right expert witness in these cases is critical.

UPDATE: With Arizona voters recently legalizing recreational marijuana, you may no longer need a medical marijuana card to defend yourself against certain marijuana-based DUI charges in Arizona. There is still the issue of impairment, however, so if the police think that you are impaired by marijuana you can still be charged with DUI.

Impaired to the Slightest Degree Charges

It’s important to remember that there are several types of DUI charges and that most DUI defendants face more than one DUI charge. Marijuana DUI charges are typically accompanied by DUI charges alleging that they were “impaired to the slightest degree” by alcohol, drugs, or any combination of the two. So, even if you have any of the marijuana DUI defenses discussed above, you could still being convicted of the impairment DUI if you have any alcohol, medication, or any other type of illegal drug in your system.