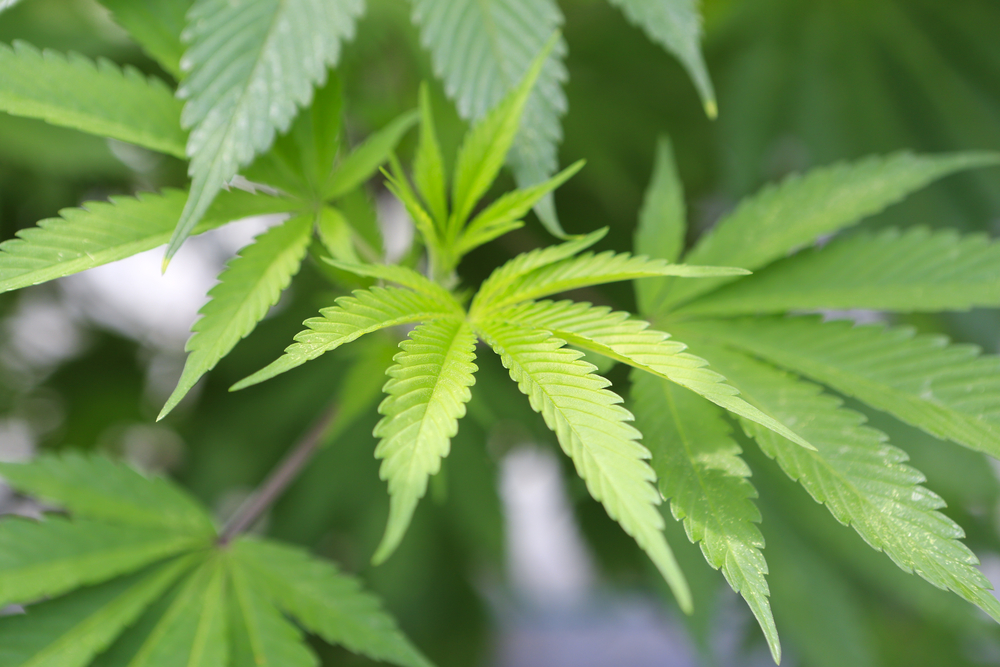 Not all DUI cases involve alcohol.  You can also be charged with driving under the influence of illegal, or even prescription drugs.  One of the most common drugs alleged in DUI cases is marijuana.  Arizona has long prohibited driving while you have even a trace of an illegal drug in your body.  This means that people who use marijuana can be charged with DUI even though the marijuana is not actually affecting them at the time.  Marijuana, and the substances it produces when metabolized, can be detected in the body long after it is consumed.  I have had numerous DUI clients insist that they smoked marijuana days or even weeks before being pulled over.  Some of these clients even had medical marijuana cards and used marijuana legally.  Nevertheless, they were charged with DUI and faced the same penalties as someone who was driving while actually impaired.  Indeed, the penalties for a marijuana DUI can be even worse than those for an alcohol DUI because they include a mandatory one-year license suspension.  This never seemed fair to me.  It also seemed to be a huge waste of resources to prosecute people for driving while they were not impaired and posed no danger to others.  Fortunately, Arizona law is changing in this regard.

The Arizona Supreme Court recently issued an opinion in State v. Harris (Shilgevorkyan), stating that Arizona’s drug DUI statute should not be interpreted as a blanket prohibition on driving with any trace of an illegal drug in your system.  Rather, the Court concluded that only drug metabolites that are actually capable of causing impairment can serve as the basis for a DUI charge.

In Harris, the defendant’s blood did not contain THC (the active ingredient in marijuana), but did contain Carboxy-THC, which is a metabolite of THC that does not cause impairment.  His blood also did not contain Hydroxy-THC, which is another metabolite of THC that can cause impairment.  The Court reasoned that a blanket prohibition on any metabolite, even non-impairing metabolites, would lead to an absurd result — the prosecution of people for DUI when they aren’t actually impaired.  This decision is long overdue, and while reading it I couldn’t help but wonder why the State was even arguing that people who are not impaired should be prosecuted for DUI.  In any event, this decision will help avoid future injustice and may lead to even more positive changes.  The decision dealt with marijuana specifically, but the reasoning seems to apply to the non-impairing metabolites of all illegal drugs.

It is important to remember, though, that it is still illegal to drive if you have any drug metabolite capable of causing impairment in your body.  This is true even if you use marijuana legally for medical purposes (this will be the subject of an upcoming blog post).  Both THC and Hydroxy-THC, which is the metabolite that can cause impairment, can still be present for a substantial period of time after the consumption of marijuana, depending on the frequency of use and the amount consumed.

* This blog is published by Tucson personal injury, DUI, and criminal defense lawyer Nathan D. Leonardo. Nothing on this website is intended to create an attorney-client relationship. The information provided herein does not constitute legal advice, but is for general information purposes only. If you have a legal question, you can contact us online or call (520) 314-4125.