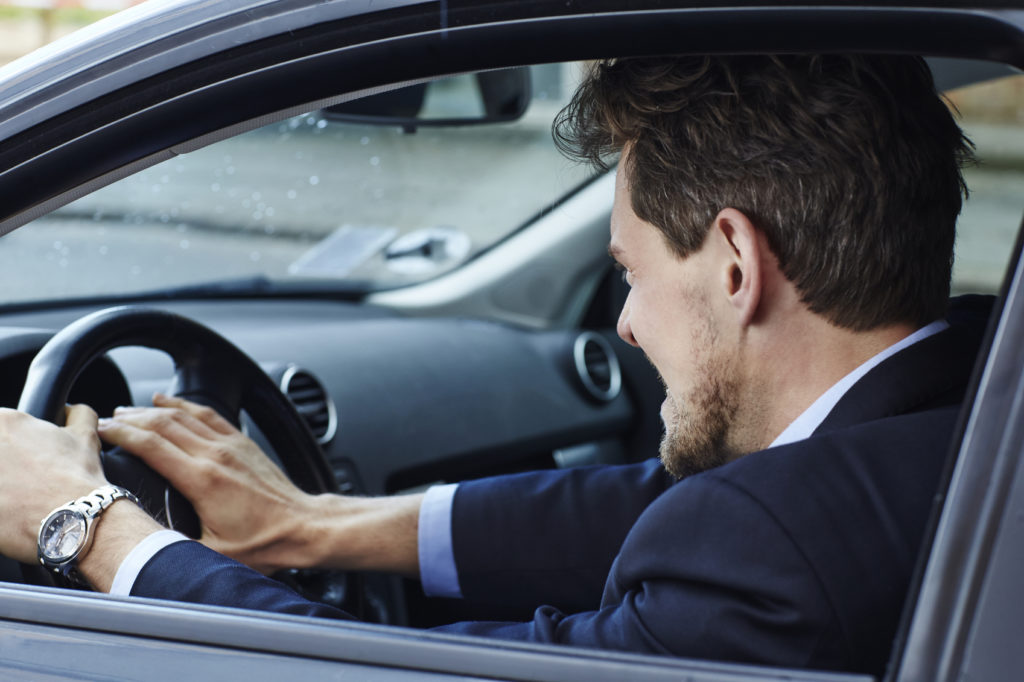 Arizonans do a lot of driving and traffic here can get pretty bad, especially during rush hour. We have a unique mixture of college age drivers, elderly drivers, and out-of-state drivers. This can lead to frustration. Road rage type incidents seem to be getting more common here in Tucson. In Arizona, Aggressive Driving is usually the crime charged in such incidents.

Aggressive Driving in Arizona is a misdemeanor offense. It’s not just a traffic ticket, it is a criminal charge. It’s similar to Reckless Driving in some respects, but it is much more well-defined. Although the term “road rage” evokes images of very angry people looking for a confrontation, Aggressive Driving doesn’t necessarily require that the offender be angry or enraged. The law just requires that the state prove that you committed three separate traffic violations. One of these violations must be speeding, which seems to be normal behavior among most Tucson drivers. The other two can be any of the five violations listed in the law.

If you are speeding and commit two of the following violations, you can be convicted of Aggressive Driving in Arizona:

If convicted of Aggressive Driving, you will be required to complete traffic survival school and the court can suspend your driving privileges for 30 days. A second conviction within two years will result in the revocation of your Arizona driving privilege for an entire year.

Even though the Aggressive Driving law requires the state to prove three separate traffic violations, it is not necessarily hard to be in violation. For example, almost everyone driving down I-10 is speeding to some degree. Most of these people are also following the cars in from of them too closely, at least according to law enforcement. So if you’re a typical driver on I-10, all you really have to do to commit aggressive driving is drive over a gore line or make an unsafe lane change.

The Aggressive Driving law in Arizona may not be as ambiguous as the Reckless Driving law, but there is clearly still an element of subjectivity to a police officer’s charging decision. If you are charged, you own it to yourself to get help. Aggressive Driving is a crime with significant penalties, in addition to the other negative ramifications of having a criminal record, so it’s important to consult with an experienced attorney who is very familiar with Arizona traffic laws.