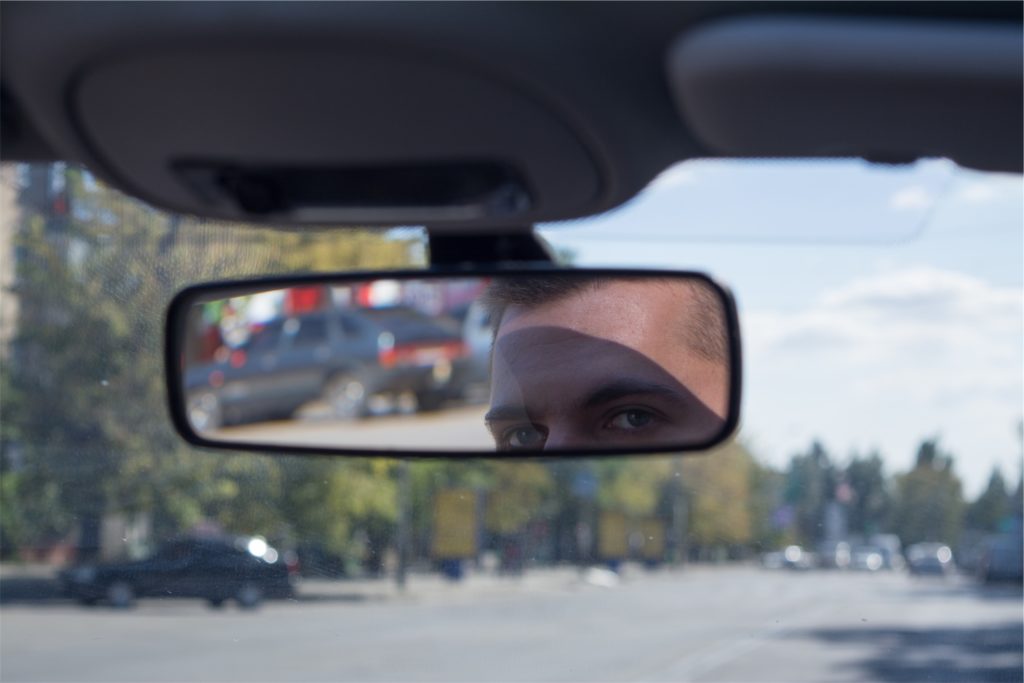 The Arizona reckless driving law simply says that anyone who “drives a vehicle in reckless disregard for the safety of persons or property is guilty of reckless driving.” As you can see, this is a bit ambiguous, or at least it’s pretty subjective. Someone who is simply speeding, or even going too slowly, could arguably be recklessly disregarding the safety of other people or property. The same argument could be made of someone who is tailgating another driver. Yet we see these kinds of driving behaviors happen all around us on a daily basis while driving. In fact, on the streets of Tucson, speeding and tailgating may actually be the norm.

A first-time reckless driving offense is a Class 2 Misdemeanor, which carries a maximum penalty of 4 months in jail. A second reckless driving conviction within two years is a Class 1 Misdemeanor and requires a mandatory minimum jail sentence of 20 days! This is 20 times more than the mandatory minimum sentence for a regular, first-time DUI conviction!