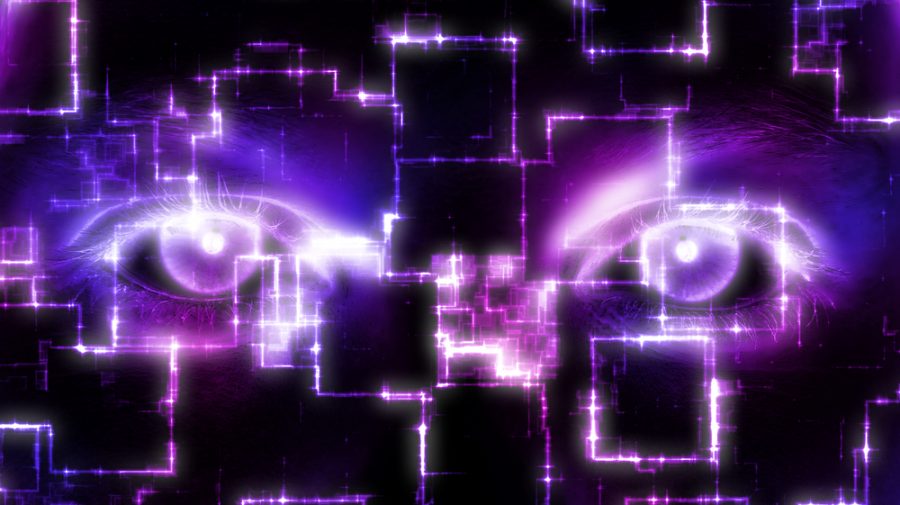 Almost everyone uses a cell phone these days and a majority of these are “smartphones”.  For most of us, it’s hard to imagine living without them.  Not only do these devices provide us with phone service wherever we go, but they allow us uninterrupted access to text messaging, email, Facebook, a camera, and a whole host additional applications.  If you are arrested, however, your cell phone can be a virtual treasure trove of information and evidence for the police.  Some of the things that can be used as evidence are: incriminating photos or videos, call logs, text messages, and even browsing history.  In fact, your cell phone can provide law enforcement with valuable information even if you haven’t been arrested.

After writing my last post about United States v. Jones and the use of GPS tracking devices by police, I realized that most cell phones these days come with GPS.  Even if they don’t, cell phones can often be tracked fairly accurately through a process called cell tower triangulation.  This is important because it could allow the police to track your cell phone without even using a GPS tracking device, which could obviating the need to obtain a warrant under Jones.  The Jones decision, which basically requires police to get a warrant before using a GPS device to track a vehicle, was based on the fact that the installation of a GPS device on a vehicle amounts to trespass.  It is unclear how the Court would rule where no trespass occurred because police simply tracked a person’s cell phone.  Justices Alito and Sotomeyer actually discuss this potential issue with cell phone tracking in the concurring opinions they wrote in Jones.  Fortunately, these discussions indicate that at least five Supreme Court Justices are inclined to think that cell phone tracking should also be considered a search subject to the Fourth Amendment.

If the idea of being tracked via your cell phone makes you uncomfortable, then maybe you should stop reading now.  It gets worse.  Your cell phone could be used as a bug to listen in on conversations going on around you — even when you are not using it, and possibly even when the phone is turned off!  This technology, and its use as a tool in law enforcement in the UK and Italy, was the subject of a Financial Times article way back in 2005.  The technology was also noted by the court in United States v. Tomero, a 2006 opinion out of the Southern District of New York involving the FBI’s investigation of the Genovese organized crime family.  CNET news wrote an interesting article about it here.  If this technology existed almost 10 years ago, I can only imagine what exists today.  In a more recent 2012 case, United States v. Oliva, the Ninth Circuit discusses the government’s use of this technology, which it refers to as a true “roving bug”.  Even though the court found that there was no evidence to suggest that the technology was used in that case, it did make clear that the government would be required to specifically request and obtain judicial authorization prior to using such a tool.  The court confirmed that the statutory requirements for the authorization of such intrusive surveillance would be greater than the requirements for the authorization of a normal wiretap.

Another piece of technology that has recently come to light is a device called “Stingray”.  Apparently, this device mimics a cell tower and can trick a targeted cell phone into sending all of its data to the device.  It can also intercept data from other cell phones in the area.  Very little detail is publicly known about Stingray, which is used by the FBI, because the government has done its best to avoid disclosing information about it.  In United State v. Rigmaiden, a federal district court case here in Arizona, a judge denied the defendant’s motion to suppress evidence obtained through Stingray.  In that case, the government did get authorization to use the device, but it did not explain to the judge exactly what the device did or how it worked.  Rigmaiden ultimately accepted the government’s plea offer, so the district court’s ruling was never reviewed. Eventually, a case involving Stingray will undoubtedly end up being reviewed by a higher court. Until then, trial courts will have to make their own decisions regarding the admissibility of Stingray evidence (although I’d suggest they look to the concurring opinions in Jones for guidance).

* This blog is published by Tucson criminal defense attorney Nathan D. Leonardo. Nothing on this website is intended to create an attorney-client relationship. The information provided herein does not constitute legal advice, but is for general information purposes only. If you have a legal question, you can contact us online or call (520) 314-4125.