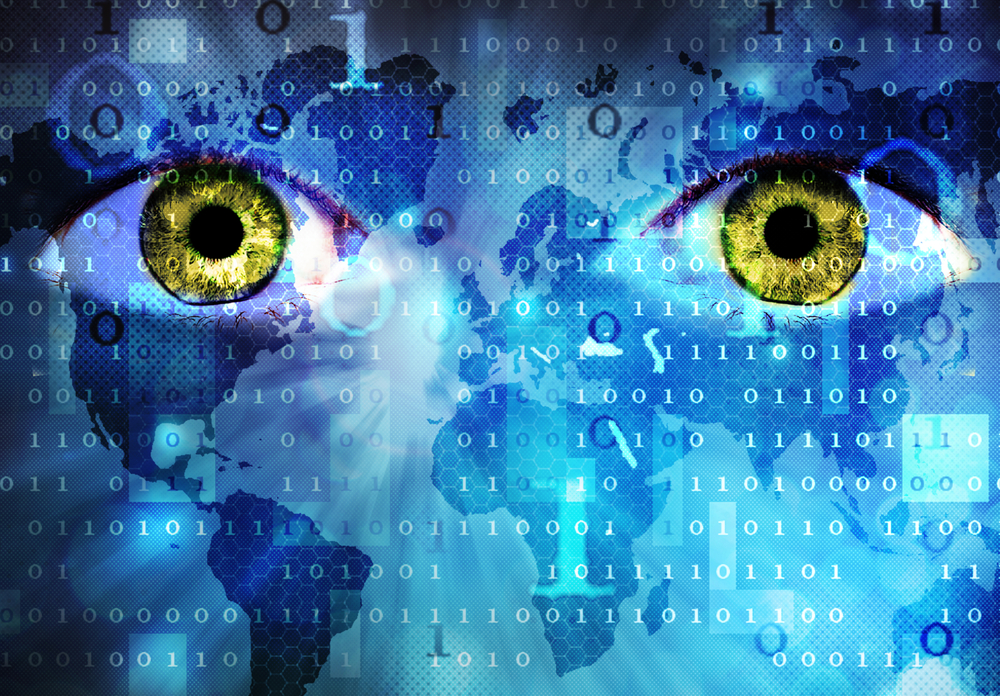 Technological advances have changed our lives drastically over the past two or three decades.  New technology has provided additional tools for law enforcement, but it also threatens our privacy.  A global positioning system (GPS) tracking device, for instance, allows the police to track a person’s precise location via computer over a virtually indefinite period of time.  You’ve probably seen these devices used in movies, or on television shows like Breaking Bad (a series I highly recommend), and wondered whether this actually happens in real life.  It does, and it’s a bit disconcerting.

Courts usually have a difficult time wrangling with the issues that arise when they are confronted with the use of technology.  This is to be expected, since our Constitution was written at a time when no one had conceived of things like cell phones, email, the internet, and GPS devices.  And while changes in technology occur more and more rapidly over the years, making changes to the law is a slow and cumbersome process.  The law simply can’t keep pace.  Nonetheless, judges are frequently asked to apply older law to new technology.  One such case is United States v. Jones.

In Jones, government agents attached a GPS device to the defendant’s wife’s car and tracked it for 28 days.  Ultimately Jones, who had been using his wife’s car, was arrested and charged with several counts related to a drug conspiracy.  He was convicted and given a life sentence based, in part, on evidence obtained through GPS tracking.  The conviction was reversed by the court of appeals because agents used the GPS device without a valid warrant.

The United States Supreme Court affirmed the court of appeals, holding that attaching a GPS tracking device to a person’s car amounts to a search: “We hold that the government’s installation of a GPS device on a target’s vehicle, and its use of that device to monitor the vehicle’s movements, constitutes a ‘search’.”  Of course, any search by law enforcement is subject to the Fourth Amendment’s prohibition on unreasonable searches and seizures.  Under the Fourth Amendment, a warrantless search is presumptively unreasonable.  So can police use GPS tracking devices in surveillance?  Probably, but they better have a warrant.

* This blog is published by Tucson criminal defense attorney Nathan D. Leonardo. Nothing on this website is intended to create an attorney-client relationship. The information provided herein does not constitute legal advice, but is for general information purposes only. If you have a legal question, you can contact us online or call (520) 314-4125.