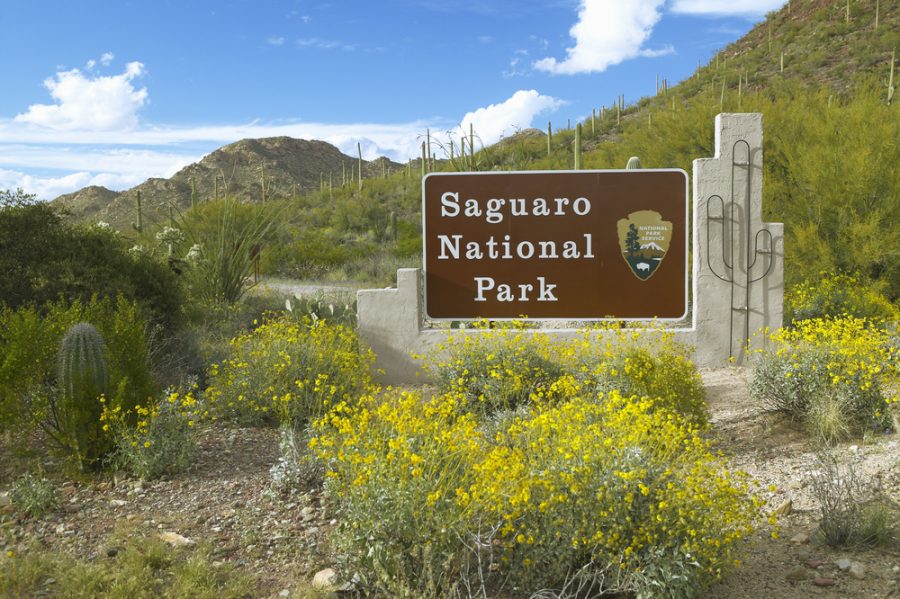 There’s a whole host of federal regulations that can apply when you are on federal land (a military base or a national park, forest, or monument…). Things like walking your dog off its leash, feeding wildlife, driving in areas that are not designated roadways, damaging plants or terrain, or pocketing an interesting rock that you find, can all be violations. There are many other potential violations, including various traffic-related violations. Federal law does not specifically prohibit certain state offenses, like many criminal traffic offenses, but it does include provisions that incorporate and apply state criminal law when state offenses occur on federal property. Tens of thousands of these cases are prosecuted in federal courts every year. If you get cited for a federal petty offense or misdemeanor, be careful. The citation may look like it’s just a traffic ticket, but you could end up with a federal criminal record.

A petty offense is an offense that carries a maximum punishment of six months in jail and a fine. It includes class B misdemeanors (maximum penalty of 6 months in jail) and class C misdemeanors (maximum penalty of 30 days in jail), and infractions (noncriminal offenses with a maximum penalty of 5 days in jail). You are not entitled to appointed counsel if cited for a petty offense, although you always have a right to retain an attorney to represent you.  A magistrate judge, rather than a district court judge or jury, tries these cases.

Federal DUI And Other Federal Misdemeanors

Driving under the influence of alcohol or drugs (“DUI”) on federal property is usually a class B misdemeanor.  This means that you will probably not get a jury trial, even though most federal DUI charges will be prosecuted based on the DUI laws for the state in which the offense occurred under the Assimilative Crimes Act.  However, DUIs that occur in national parks are governed by the Code of Federal Regulations (“CFR”).  There are some differences between the DUI laws contained in the CFRs and Arizona DUI laws, as well as numerous procedural differences between federal and state court, so it is important to consult a federal DUI lawyer if you are cited for a DUI on federal land.  Generally, federal courts in Arizona try to impose penalties that are similar to those imposed by state courts for the same type of DUI.

Dealing With A Federal Petty Offense Or Misdemeanor

Whether classified as a misdemeanor or a petty offense, many of these violations are actually considered federal crimes.  The citations, which don’t specify how the violation is classified, are sent to the Central Violations Bureau (“CVB”) in Texas.  The CVB then notifies the local district court.  Every district court typically has a day designated for CVB offenses.  The citation will indicate either that you must appear in court or, for less serious violations, that you are permitted to pay a fine by mail.  When given the option, most people choose to pay the fine by mail.  This is called “forfeiture of collateral.”  If you pay the fine, the CVB enters the forfeiture of collateral on its records, where it stays for 5 years.  If you must appear in court but the citation provides no court date, the CVB should send you your court date in the mail.  If you are required to appear in court, it is important that you do so.  Failing to appear for your court date can result in a warrant for your arrest.

If you do go to court, you can often negotiate with a prosecutor to obtain a lesser fine or even dismissal.  Of course, you can always opt to contest the charges at trial.  If you choose to have a trial, your case will be scheduled on the court’s docket.  This means that a record of your charges will exist not only within the CVB, but also in the court’s online database.  In other words, anyone that knows how to access the system can find this information online.

These Cases Can Result In A Criminal Record

If you are convicted of a criminal petty offense or a misdemeanor, whether by trial or a guilty plea, you will have a criminal record.  Even forfeiture of collateral (paying a fine by mail) could be considered pleading guilty to a federal crime, but that would be a stretch.  The federal statutes don’t address this issue, but local rules in some jurisdictions characterize forfeiture of collateral as an admission of guilt or a conviction while others indicate that it is a civil penalty.  In Arizona, the local rule says that “the collateral may not exceed the maximum fine which could be imposed upon conviction.”  Although this doesn’t provide much clarity, this language seems to distinguish forfeiture of collateral from an actual conviction.  It is also difficult to imagine that many judges, or even prosecutors for that matter, would consider paying a fine by mail to be an admission of guilt.  But it has happened. The possibility that paying these fines could result in a criminal record is something everyone should be aware of.  So the next time you go camping in a national forest, research the rules and tread lightly.  If you are cited, contact a federal defense attorney to discuss your option.

* This blog is published by Tucson federal criminal defense lawyer Nathan D. Leonardo. Nothing on this website is intended to create an attorney-client relationship. The information provided herein does not constitute legal advice but is for general information purposes only. If you have a legal question, you can contact us online or call (520) 314-4125.