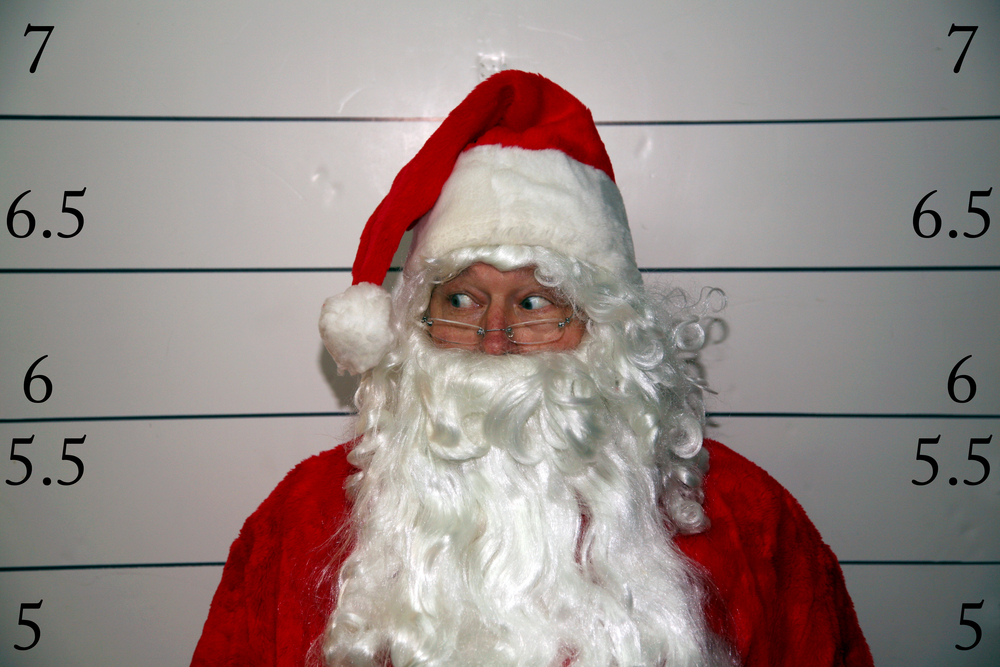 With the holiday season in full swing, I thought it would be appropriate to review the basic rights we all have when dealing with the police and provide some suggestions for those unfortunate enough to have contact with the police in the midst of their holiday reverie.  While most people pondering the holidays may envision sugar plums, festive decorations, gifts and family gatherings, the police view holidays as a time to crack down on DUI.  Indeed, the Nation Highway Traffic Safety Administration recently announced that it has “kicked off its annual ‘Drive Sober or Get Pulled Over’ winter holiday crack down on drunk and drugged driving.”  The unfortunate fact is that the rate of DUI arrests increases over the holiday season for several reasons: (1) people are celebrating with family and friends, often including alcohol in the festivities; (2) the holidays are a stressful time for many, leading some to increase consumption of alcohol and/or prescription drugs; and (3) law enforcement is almost always engaged in some sort of holiday “crackdown”.  Needless to say, this can be a very busy time for DUI defense attorneys.

It is not illegal to drink and then drive in Arizona, but it is illegal to drive while impaired by alcohol or drugs, or to drive with a blood alcohol concentration (BAC) of .08 or more.  Of course, it is nearly impossible for the average person to know when they have reached this legal limit.  Thus, holiday season or not, you should try to avoid drinking and driving altogether.  If you do happen to get stopped by the police, whether you think you may be driving under the influence or not, keep the following in mind:

* This blog is published by Tucson DUI and criminal defense lawyer Nathan D. Leonardo.  Nothing on this website is intended to create an attorney-client relationship.  The information provided herein does not constitute legal advice, but is for general information purposes only.  If you have a legal question, you can contact us online or call (520) 314-4125.