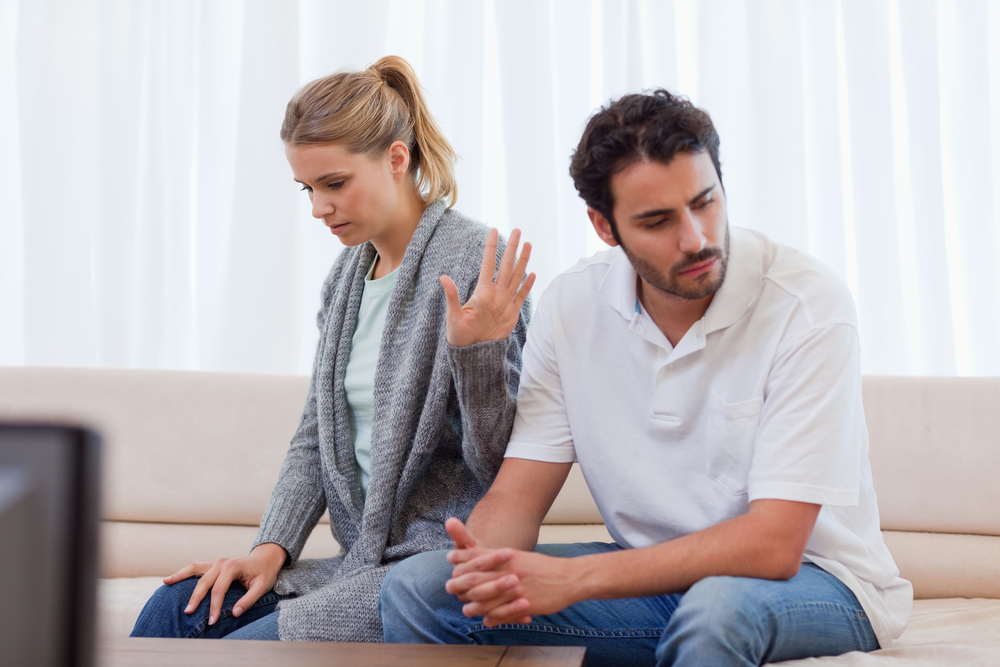 The title of “domestic violence” carries some pretty severe connotations (not to mention legal consequences) that aren’t always warranted.  After having been subjected to numerous public service campaigns and news reports regarding a number of high profile/celebrity cases, I think most of us are aware that domestic violence is a serious problem in our society.  As is often the case, however, our government has overreacted to this problem by making domestic violence laws so broad that they encompass relatively insignificant conduct.  This is particularly true with regard to misdemeanor domestic violence charges here in Arizona.

Although most people think of domestic violence as actual physical violence, the majority of these misdemeanors, at least in my experience, seem to be domestic violence/disorderly conduct charges based on verbal arguments between people within a “domestic relationship”.  When the police are called, these common arguments usually result in charges against one or both parties (yes, it is common for local police to cite both parties to a domestic violence dispute).  Sometimes one of the parties becomes so upset that he or she slams a door, hangs up a telephone with greater than prudent force, knocks something off a table, or even throws something.  If any property is physically damaged, a domestic violence/criminal damage charge is often added.

The police have limited discretion in these matters.  They are tasked with enforcing the laws as written and, as a technical matter, the conduct discussed falls within these laws.  They must also be wary of the potential for liability that could result from their decision not to charge/arrest someone following a domestic violence call.

There are several problems with these types of questionable charges.  First, they criminalize conduct that is actually normal.  People don’t always get along.  That’s just human nature.  People who spend a lot time together, perhaps because they “enjoy” a domestic relationship as defined by A.R.S. 13-3601 (spouses, domestic partners, siblings, parent-child, boyfriend-girlfriend…), are going to have verbal, and sometimes even minor physical confrontations with each other at some point.  Secondly, these marginal domestic violence cases detract from the serious problem of domestic violence and divert limited resources from the investigation and prosecution of much more serious criminal behavior.  Finally, these misdemeanor domestic violence convictions have serious collateral consequences, aside from simply having a criminal record, that can haunt an otherwise law-abiding person for the rest of his or her life.  These include the loss of your constitutional right to bear arms.  Misdemeanor domestic violence convictions can also trigger Department of Child Safety investigations, negatively effect divorce and child custody proceedings, negatively effect employment, and have serious immigration consequences.  This is why a good Tucson domestic violence attorney is well worth the money.

Obviously, it is important for people to learn how to deal with conflict constructively without resorting to “fighting”.  When relationships degenerate to the point where conflict becomes the norm and fighting seems inevitable, it’s wise to seek professional help or to withdraw from the relationship.  If you are charged with domestic violence in Tucson, no matter how petty the incident seems, you need to consult with an attorney who handles domestic violence cases.  The State of Arizona will prosecute these cases even if the alleged victim does not want them to.  Once the police have been called, things can spiral out of control very quickly and the consequences can be alarming.

* This blog is published by Tucson domestic violence attorney Nathan D. Leonardo.  Nothing on this website is intended to create an attorney-client relationship.  The information provided herein does not constitute legal advice, but is for general information purposes only.  If you have a legal question, you can contact us online or call (520) 314-4125.