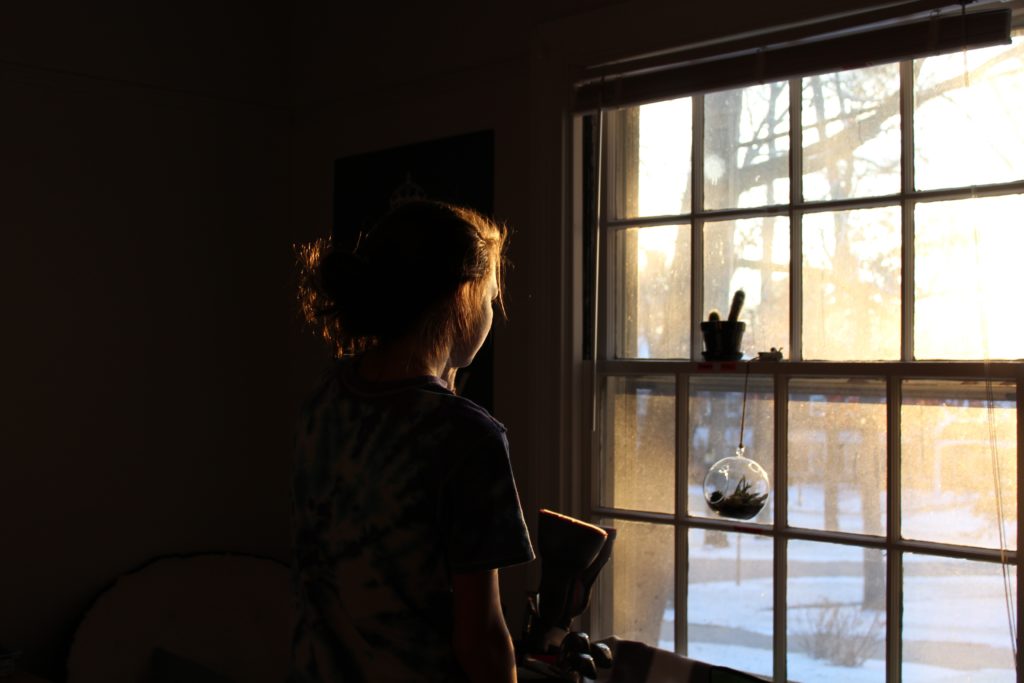 The thing that makes domestic violence cases unique is the relationship between the victim and the defendant. This relationship often results in alleged victims who do not want to cooperate with the prosecution. Domestic violence courts and the prosecutors assigned to these courts, are trained that this is simply part of the “cycle of domestic violence.” Thus, when a victim doesn’t want to press charges, the State will almost always pursue the charges anyway. The assumption is that the defendant is threatening or intimidating the victim or that the victim just feels like he or she has too much to lose if the defendant is convicted. It’s also assumed that the defendant will escalate his or her behavior in the future if not prosecuted.

When The Victim Doesn’t Want To Press Charges

Arizona prosecutors almost never dismiss a domestic violence case just because the victim doesn’t want to press charges. It is rare that they will even offer a non-domestic violence plea agreement. That’s why so many of these cases end of going to trial. So what happens when the victim is uncooperative? It depends.

This is one reason why it is so important to invoke your right to remain silent when dealing with police. If you speak with the police, they can and will use your statements against you at trial. Even statements about your relationship with the alleged victim, which may seem obvious to you, can be used later at trial to establish the domestic relationship if the victim is not there to establish this element of the offense. In fact, I have seen a number of domestic violence cases in which the defendant’s own statements ended up being the only evidence against him at trial.

It can certainly be helpful to the defense if an alleged victim doesn’t want to press charges, but it is also something that prosecutors have come to expect. If you’re charged with a domestic violence offense in Arizona, it’s important to find good legal representation no matter what the victim thinks about the prosecution. The consequences are just too severe.