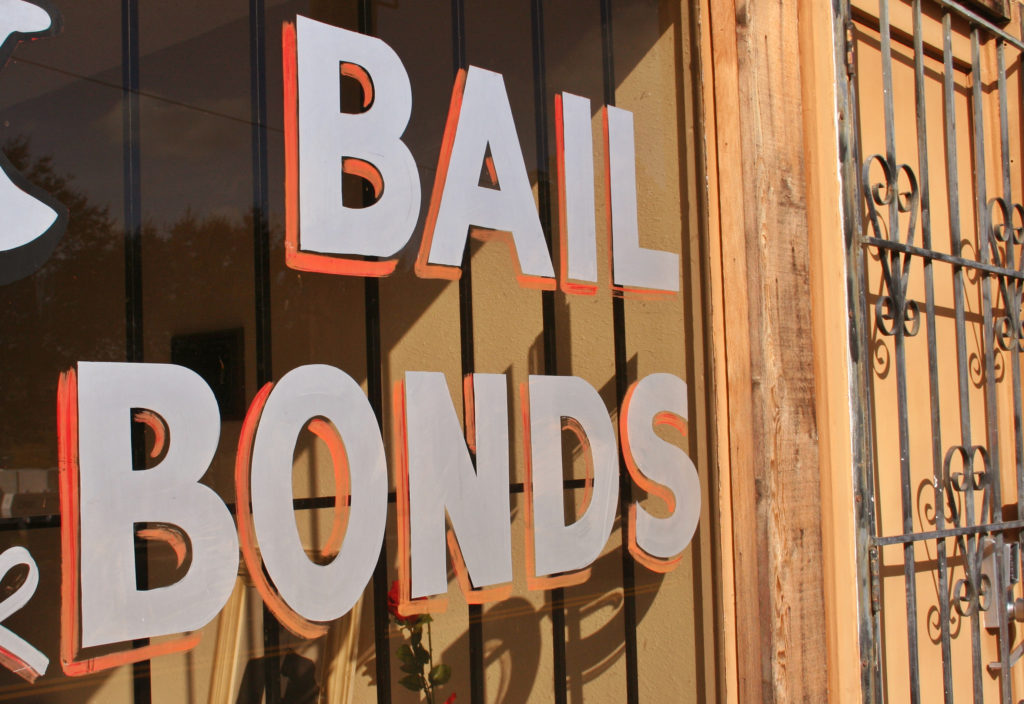 If you have been charged with a crime in Arizona, a judge will determine whether you can be released pending the outcome of your case.  If you have been arrested and taken into custody, this determination must be made at an initial appearance within 24 hours of your arrest.  The court’s decision can be re-examined and modified later if there is any material fact that was not presented to the court at the initial appearance or if the case is transferred to a different court.  An attorney can file a motion to modify conditions of release or lower bail in Arizona based on a number of factors listed below.

Arizona divides offenses into two categories: (1) offenses bailable as a matter of right and (2) offenses not bailable as a matter of right.  There are only a few offenses that fall into the second category (not bailable as a matter of right): capital offenses, sexual assault, sexual conduct with a minor under 15, and molestation of a child under 15.  If you are charged with one of these offenses you have no right to a bond even though you are legally presumed innocent until proven guilty.  Nevertheless, you could still be granted bail if the state cannot prove that “the proof is evident or the presumption great” that you committed the crime or does not request a “no bond” hearing.  The court can also hold you without bail if it finds “proof evident or presumption great” that you committed the alleged offense and there is “clear and convincing” evidence that you are a danger to another person or to the community in general.

Until yesterday, illegal aliens who were charged with any serious felony were also non-bondable as long as the state could prove that they entered or remained in the U.S. illegally and that there was “proof evident and presumption great” that they committed the charged offense.  After the Ninth Circuit’s decision in Lopez-Valenzuela v. Arpaio, however, even defendant’s who are not in this country legally are entitled to reasonable bail as long as they are not charged with a non-bailable offense (see below).  Whether someone entered or remained in the U.S. illegal is still something that a court must consider in determining whether that person is a flight risk.

Finally, if you commit a felony offense while you are already on pretrial release for another felony offense, the state can also ask for a no bond hearing.

Release can be conditioned on the requirement of a third party custodian, the supervision of pretrial services (where available), a bond requirement, or any combination of these things.  In larger counties, like Pima and Maricopa County, release to pretrial services without bond is fairly common.  Many other counties in Arizona do not have a pretrial services department, so requiring a bond may be the only real option.  A bond can usually be posted by anyone — friends, relatives, or a bail bondsman.  A bail bondsman will typically post bail for a non-refundable fee (usually about 10% of the total bond amount) and will often require some collateral to secure the rest of the bond amount that he has posted.

In addition to supervision and bond, there are mandatory conditions of release that the court must impose.  These are:

A court can also impose any other specific conditions of release it deems necessary.  Courts commonly impose conditions requiring substance abuse treatment and/or drug testing, restricting travel, prohibiting contact with alleged victims, prohibiting the possession of  dangerous weapons, and prohibiting the consumption of alcohol.  If you violate any of the imposed conditions, the state can petition the court to revoke your release and take you back into custody until your case is resolved.  If this happens, any bond posted could be forfeited as well.

How Judges Decide Release Conditions And The Amount Of Bond

Arizona law lists the following factors that a court must consider when determining the method of release or the amount of bail in Arizona:

Ultimately, the court is trying to determine whether you will appear for your court dates and, in some cases, whether you are a danger to the community or to any specific person.  A motion to reduce bond or modify release conditions can be a fairly complex matter, so it’s important to consult with a good Arizona criminal defense attorney prior to any modification hearing.  After your initial appearance, you will normally get one chance to change your release conditions or reduce bail.  Once the court rules, additional requests for modification may not be considered.