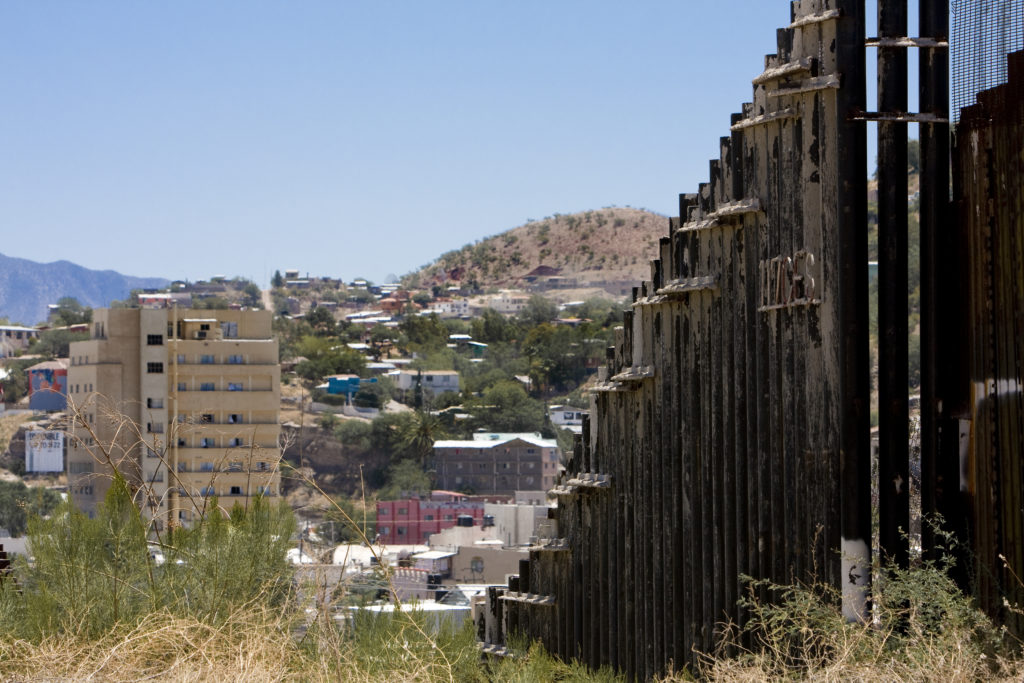 According to the Huffington Post, about 60% of all federal criminal convictions in 2013 were for immigration-related crimes.  The numbers are particularly high in Arizona.  In 2010, the most recent data I could find, there were 27,740 immigration arrests in the District of Arizona alone.  Many of the immigrants arrested are simply returned to their country of origin or are quickly processed through Operation Streamline, where they usually plead guilty to misdemeanor illegal entry and receive sentences of 180 days or less.  Others face much more serious charges and penalties.  Most of these fall into two groups: (1) those charged with Harboring or Smuggling Illegal Aliens, and (2) those charged with Illegal Reentry After Deportation.

Federal law makes it a crime to bring in, transport, harbor or conceal an “alien” knowing or in reckless disregard of the fact that the alien has entered or remained in the United States illegally.  Some of the people charged with this crime are “coyotes” who are hired by illegal immigrants to guide them across the border through the desert.  Others are people who pick up the immigrants and transport them to different locations within the United States.  But even people who give aid to illegal immigrants for humanitarian reasons have been charged with this crime; it is also illegal under the statute to “encourage or induce” an alien to enter or reside in the U.S. in violation of law.

Alien smuggling in Arizona is a common federal crime.  The maximum penalties are as follows:

The actual sentence is typically below the listed maximums and depends on a variety of factors, many of which are set forth in the Sentencing Guidelines.  Some common factors that can increase a sentence are: where the alien(s) is put at risk (put in the trunk of a vehicle or some other dangerous situation); where the alien(s) was threatened; where there is a large number of aliens; where the defendant has any prior convictions, especially prior convictions for immigration offenses; where a child is being smuggled unaccompanied by the child’s parent or grandparent; where a firearm is discharged, brandished, or possessed; and where an alien(s) is being harbored for purposes of prostitution.

It is important to note that there is also a minimum mandatory sentence of 3 YEARS for bringing an alien into the United States for commercial advantage or private financial gain (taking an alien across the border for money). No such mandatory minimum sentence applies where someone is simply transporting or harboring an alien within the United States, even if done for profit.

If someone who has been deported, removed, or excluded from the United States returns or attempts to return without permission, that person is usually charged with Illegal Reentry.  The penalty for this crime largely depends on a defendant’s criminal history:

Again, the maximum sentences are rarely imposed and the actual sentence depends on a defendant’s criminal history.  Under the Sentencing Guidelines, sentences are highest for defendant’s who were removed from the U.S. after a felony conviction for: a drug trafficking offense for which the sentence imposed exceeded 13 months; a crime of violence, a firearms offense; a child pornography offense; a national security or terrorism offense; a human trafficking offense; or an alien smuggling offense.  Sentences can also be enhanced, to a lesser extent, if removed after: a felony drug trafficking offense for which the sentence imposed was less than 13 months; an aggravated felony; any other felony, or three or more misdemeanor convictions that are crimes of violence or drug trafficking crimes.  There are very specific definitions of each of these prior convictions.

Although there are defenses to this crime, they are rarely applicable.  Because it is so difficult to prevail at trial on an illegal reentry charge, the defense usually revolves around sentencing.  The law regarding sentencing in this area is very complex and sentencing arguments, which usually revolve around whether certain types of convictions qualify for particular sentence enhancements, can make a huge difference in the amount of time imposed.  This is important because, depending on the type of prior conviction, a person charged with illegal reentry can end up with an even longer sentence than the coyote responsible for bringing them across the border.  There are also downward departures and adjustments that may apply to reduce a sentence.

* This blog is published by Tucson federal criminal defense lawyer Nathan D. Leonardo. Nothing on this website is intended to create an attorney-client relationship. The information provided herein does not constitute legal advice, but is for general information purposes only. If you have a legal question, you can contact us online or call (520) 314-4125.