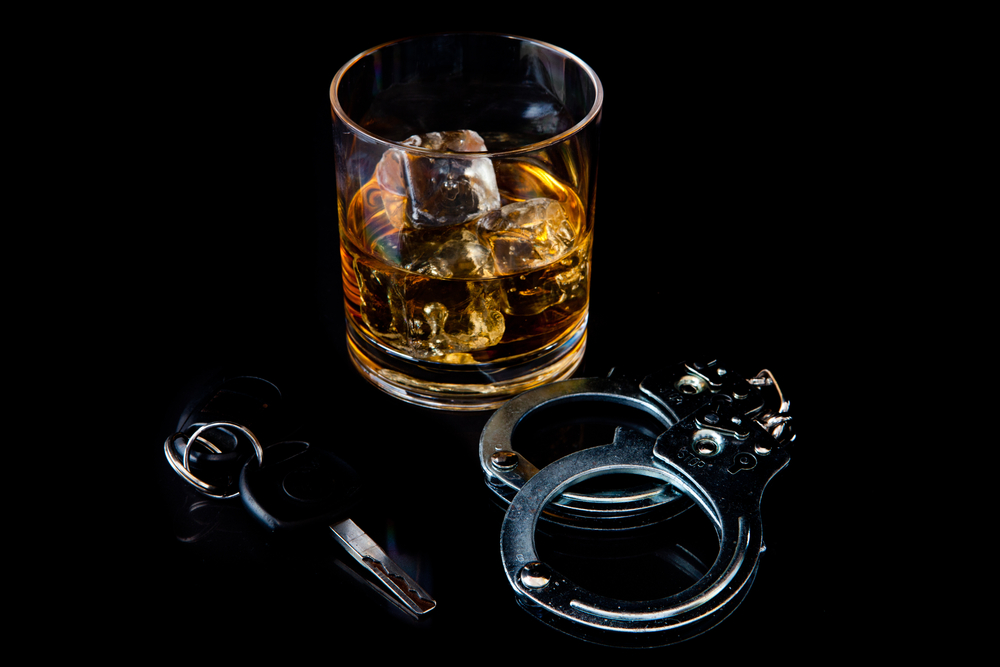 Arizona has some of the toughest DUI laws in the nation.  They get even tougher when you have a very high blood alcohol concentration (BAC).  In these cases, the state can charge you with additional DUI charges commonly known as Extreme DUI and Super Extreme DUI.  Many people confuse these charges with felony Aggravated DUI charges, but they are actually still misdemeanor offenses.  They carry the same maximum penalties as a regular DUI charge — 6 months in jail, a $2500 fine, and up to 5 years’ probation — but the minimum penalties are significantly higher.

Many people are shocked when they hear about the maximum sentence.  They have seen or heard advertisements generated by Arizona’s old “Expect the Max” campaign and now, naturally, they expect that the maximum sentence will be imposed.  In reality, it is exceedingly rare for an Arizona court to impose the maximum sentence for a misdemeanor DUI conviction, even if it is an Extreme or Super Extreme DUI conviction.  In fact, unless there are some particularly aggravating circumstances, chances are that a minimum sentence will be imposed.  This is why the minimum penalties, rather than the maximum penalties, are of greatest concern in misdemeanor DUI cases.  But even the minimum sentences are significant and can be very burdensome, especially in Extreme and Super Extreme DUI cases.

If you are driving with a BAC over .15, you will be charged with an Extreme DUI.  If you are convicted of an Extreme DUI in Arizona, the judge has no choice but to impose the following minimum penalties:

2)   A minimum of about $2,500 in fines and mandatory fees (there is some variation among different courts      based on surcharges and court fees, and substantial jail costs could also be imposed on top of these fines and fees);

3)   A mandatory drug/alcohol assessment and treatment;

6)   Ignition interlock device on your car for 12 months after you license is reinstated.

If you have a BAC over .20, it is considered a Super Extreme DUI.  The mandatory minimum penalties increase to:

2)   A minimum of about $3,000 fines and mandatory fees (again, there is some variation among different courts based on surcharges and court fees, and substantial jail costs could also be imposed on top of these fines and fees);

3)   A mandatory drug/alcohol assessment and treatment;

6)   Ignition interlock device on your car for 18 months after you license is reinstated.

While Arizona’s Extreme and Super Extreme DUI laws are harsh, a charge doesn’t automatically mean a conviction.  You are, of course, still afforded an opportunity to defend yourself against Extreme and Super Extreme DUI charges.  An experienced Tucson DUI defense attorney can often find problems with the State’s case.  A good DUI lawyer can help you determine whether your case is defensible.  If it is not, he or she can often help you avoid these mandatory minimum sentences by negotiating a plea agreement to a less serious charge.

* This blog is published by Tucson criminal defense and DUI lawyer Nathan D. Leonardo. Nothing on this website is intended to create an attorney-client relationship. The information provided herein does not constitute legal advice, but is for general information purposes only. If you have a legal question, you can contact us online or call (520) 314-4125.