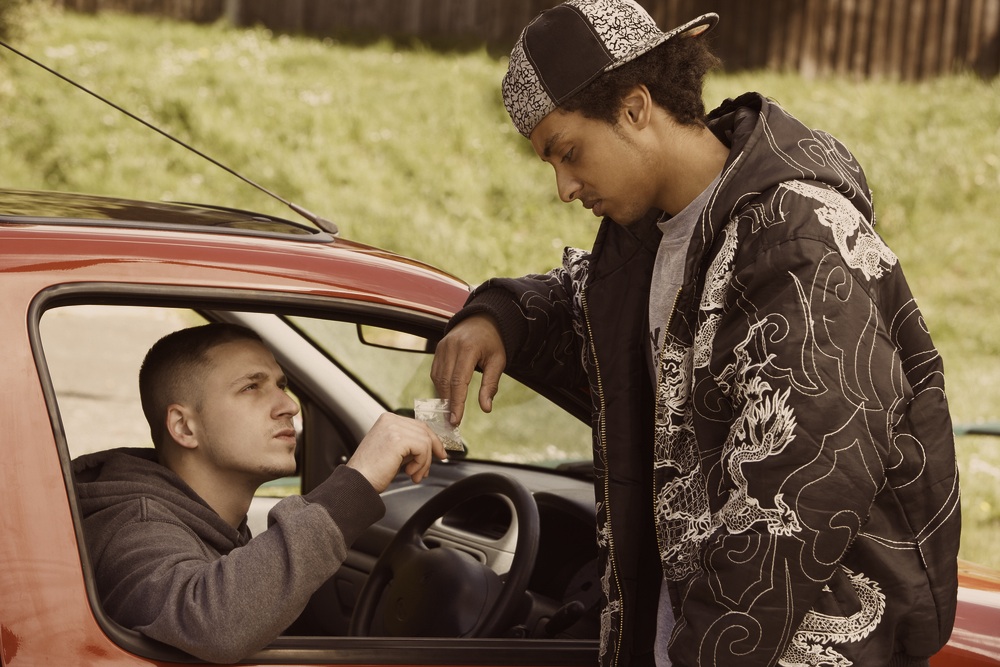 One common method used by Tucson law enforcement agencies to bust suspected drug dealers is the undercover sting operation.  An officer poses as a potential buyer or seller, approaches the suspect (or someone he believes works with the suspect) and tries to set up an illegal drug transaction.  In the movies, when the suspect arrives with drugs or money to complete the transaction, the officer dramatically reveals himself and makes the arrest.  In real life, uniformed officers are usually instructed to either generate independent reasonable suspicion to make a traffic stop of the suspect or arrive at the scene of the transaction and arrest everyone, including the undercover officer or officers.  This helps prevent the identification of undercover officers and allows them to continue to working in an undercover capacity.

To successfully assert entrapment as a defense to Arizona drug charges, three key elements must be proven:

Even if a defendant was predisposed to buy or sell drugs and is ultimately convicted, he may still have an argument that officers strategically attempted to increase his potential sentence by inducing him to deal in a larger quantity of drugs or a different type of drug than he normally would.  This is called “sentencing entrapment” and is recognized in some federal courts, including those within the Ninth Circuit, as a grounds for reducing a sentence.  Some federal courts, including those within the Ninth Circuit, also recognize “imperfect entrapment” as a means of reducing a sentence.  This can occur where the facts are not sufficient to establish an entrapment defense but the government engages in “aggressive encouragement of wrongdoing.”

An experienced Tucson criminal defense attorney will understand how to prove entrapment and will study the facts of your case to determine if it is a viable defense or sentencing argument.  If you are facing drug charges, it is important to obtain advice from a lawyer that has experience representing defendants in these types of cases.

* This blog is published by Tucson criminal defense attorney Nathan D. Leonardo.  Nothing on this website is intended to create an attorney-client relationship.  The information provided herein does not constitute legal advice, but is for general information purposes only.  If you have a legal question, you can contact us online or call (520) 314-4125.