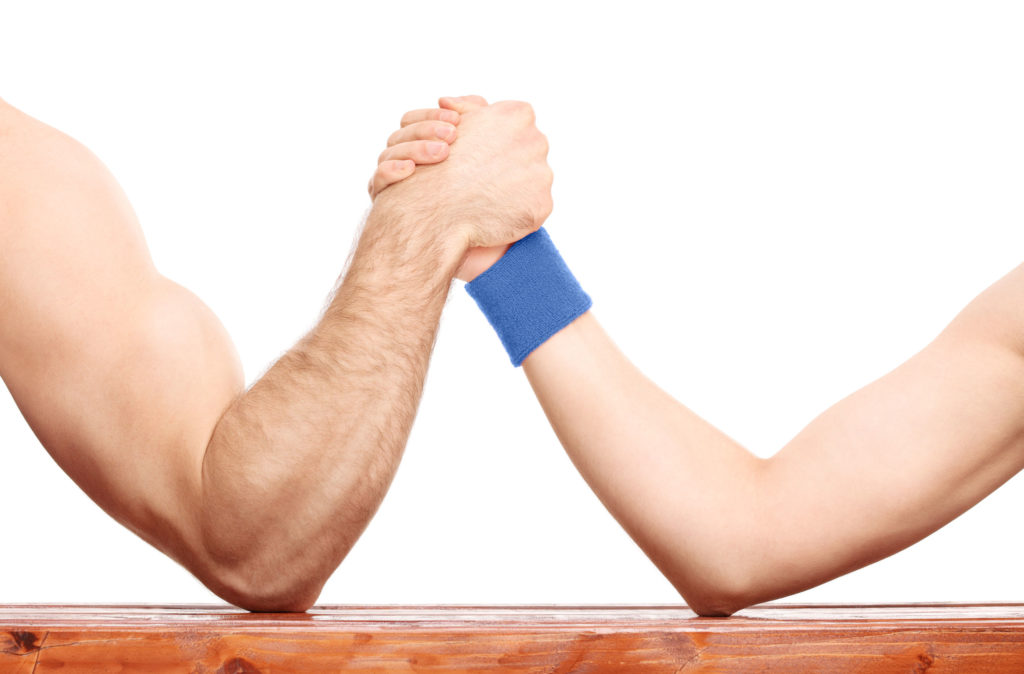 Many people assume that they’ll get a public defender or a court-appointed lawyer if they’re ever charged with a crime. After all, the Sixth Amendment to the United States Constitution says that “In all criminal prosecutions, the accused shall . . . have the assistance of counsel for his defense.” And the Fifth Amendment requires that a suspect be given Miranda warnings before any custodial interrogation that must include the following statement: “You have the right to an attorney. If you cannot afford an attorney, one will be provided for you.”

In reality, however, not everyone charged with a crime will get a public defender or court-appointed attorney. In Arizona, the court will only appoint an attorney to represent you if you are charged with certain crimes and you qualify as indigent.

You Only Get A Public Defender When Charged With Certain Crimes

The right to counsel means that you have a right to be represented by the lawyer of your choice, if you can afford it, no matter what kind of crime you’re charged with and regardless of whether the prosecutor wants to put you in jail. But if you can’t afford a lawyer, the court will only provide one if you are facing imprisonment or jail time.

Arizona courts will generally provide lawyers for indigent defendants charged with a felony offense or any misdemeanor offense for which the prosecutor is asking for jail time. Arizona courts will generally not, however, provide counsel in misdemeanor cases where the prosecutor is not seeking jail time as part of the sentence. It may seem strange that the prosecutor would make this decision at the very beginning of a case, especially when the law allows a judge to impose a jail sentence for any misdemeanor offense, but that’s the way it usually works in Arizona.

So what if you’re charged with a misdemeanor offense and the prosecutor indicates that the state is not seeking a jail sentence? If you can’t afford to hire your own attorney, your only option is to represent yourself. You might not know anything about the law, the rules of evidence, or even how a trial works, but you’ll have to figure it out fast if you can’t afford an attorney. You’ll be up against a prosecutor who has a four-year college degree, a 3-year law degree, who has been trained to litigate by the government, and who is probably in the courtroom (maybe in front of the same judge) on a daily basis. It’s not exactly fair, and it’s probably not the way the founding fathers envisioned the adversarial system working, but it is the reality.

Even if the prosecutor is trying to put you in jail or in prison, the court will only provide you with a public defender or appointed attorney if you qualify as indigent. The judge will typically require you to fill out a financial affidavit (an under oath statement) listing your income, assets, and debts to determine if you qualify. It’s unclear exactly what income/asset level qualifies someone as indigent for these purposes because this information does not appear to be published, or at least it isn’t easy to find. Even if you qualify, there’s a good chance you’ll be still be charged several hundred dollars to defray the cost (which is still much cheaper than hiring a lawyer).

Unfortunately, this leaves many working people in a difficult situation. What if you have a job that allows you to pay your bills and make a decent living? This means that you’re probably not indigent, but it doesn’t necessarily mean that you have the money to hire a lawyer. It probably also means that you have a lot to lose if convicted of a crime.

What If You Don’t Qualify?

If you’re not “indigent”, then you two options: hire an attorney or represent yourself. This is probably a no-brainer for many people, but it can be a difficult choice for those who really need to extend themselves financially to hire an attorney. There’s no question that attorneys are expensive, but if you look around you’ll find that fees can vary dramatically. Some attorneys are also willing to accept credit cards or provide payment plans. Of course, there’s the school of thought that you get what you pay for, but most people will be better off being represented by any attorney than representing themselves.

Whether to hire an attorney is a personal decision that everyone in this difficult situation must make. If you already have an extensive criminal record, another misdemeanor conviction may not matter much. If not, you need to consider the future costs of a conviction and/or potential sentence to you and your family:

All of these things are potential consequences of a misdemeanor conviction and they are all things that could have a major impact on someone’s life. Having an attorney doesn’t guaranty that you’ll avoid these consequences, but it certainly helps even the playing field. If you go to trial, you’ll have a fighting chance. If not, you may be able to minimize the damage with a beneficial plea agreement. It’s probably worth the effort to explore your options.

* This blog is published by Tucson criminal defense lawyer Nathan D. Leonardo. Nothing on this website is intended to create an attorney-client relationship. The information provided herein does not constitute legal advice but is for general information purposes only. If you have a legal question, you can contact us online or call (520) 314-4125.