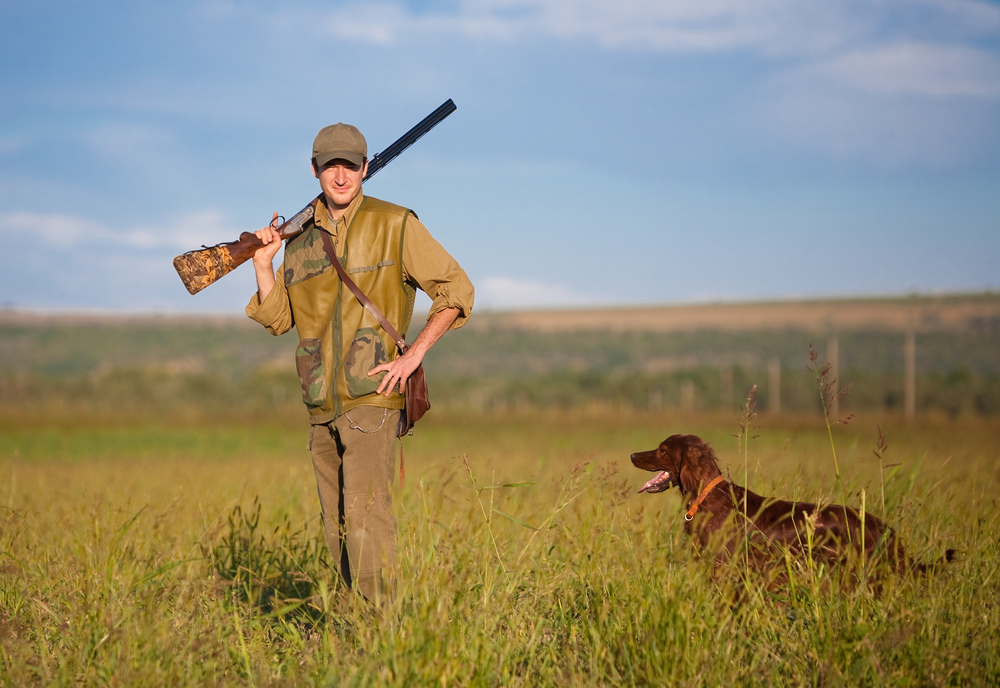 Most people understand that you lose your civil rights once you become a convicted felon.  These rights include the right to vote (although the U.S. Attorney General recently opined that this should be reconsidered), the right to serve as a juror, and the right to bear arms.   Most people do not know that a misdemeanor domestic violence conviction also results in the loss of a constitutional right, namely your right to bear arms under the Second Amendment.  In fact, it is the only type of misdemeanor offense that can deprive you of this constitutional right.  Despite this, you do not have a right to a jury trial in these cases under Arizona law.  Rather, a judge will determine whether or not you are guilty following a bench trial.

Under Arizona law (A.R.S. § 13-3101(d)), a person convicted of a misdemeanor domestic violence offense is considered a prohibited possessor until they finish serving any term of probation for their domestic violence offense.  Under federal law (18 U.S.C. §§ 922(g)(9) and 921(33)(B)(ii)), a person who has been convicted of a misdemeanor crime of domestic violence is considered a prohibited possessor until their conviction has been “expunged or set aside,” unless the order provides firearms restrictions.  In Arizona, a domestic violence conviction can often be set aside once the sentence is completed, unless it involves a dangerous offense, an offense that requires sex offender registration, an offense that includes a finding of sexual motivation, or an offense involving a victim under the age of 15 (A.R.S. § 13-907(D)).

The United States Supreme Court is currently reviewing the Sixth Circuit’s decision in U.S. v. Castleman, 695 F.3d 582 (6th Cir. 2012).  The issue in that case is what constitutes a “misdemeanor crime of domestic violence” as defined by 18 U.S.C. § 921(a)(33)(A).    The district court found that a Tennessee conviction for Domestic Violence Assault did not qualify as a conviction for a misdemeanor crime of domestic violence because the statute of conviction only required the state to prove the use of “force as a scientific concept relating to the movement of matter” rather than “force in the sense of violent contact”.  The Sixth Circuit affirmed the district court’s ruling and I am optimistic that the Supreme Court will agree.  It makes sense to me that federal prohibited possessor status for misdemeanor domestic violence convictions should be reserved for those whose conduct was actually violent.

The loss of your constitutional right to bear arms is yet another reason why any domestic violence charge must be taken very seriously.  It currently doesn’t matter whether your conduct was actually violent or not, as long the offense is characterized as a domestic violence offense.

* This blog is published by Tucson criminal defense lawyer Nathan D. Leonardo.  Nothing on this website is intended to create an attorney-client relationship.  The information provided herein does not constitute legal advice, but is for general information purposes only.  If you have a legal question, you can contact us online or call (520) 314-4125.

** UPDATE 3/27/14 — The Supreme Court has decided U.S. v. Castleman, reversing the Sixth Circuit’s judgment and finding that a Tennessee conviction for Domestic Violence Assault does qualify as a “misdemeanor crime of domestic violence” under 18 U.S.C.  § 922(g)(9).