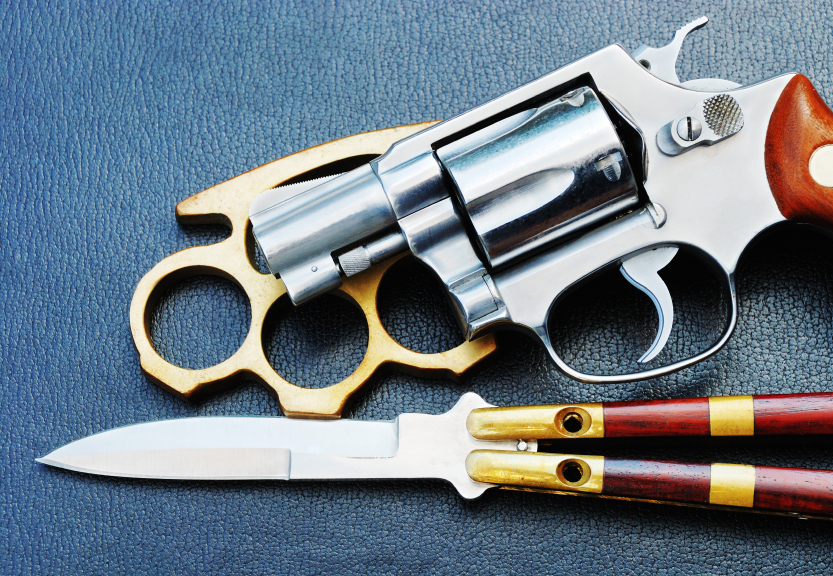 Arizona has had a mandatory sentencing scheme in place for many years now.  This means that the sentencing judge has less discretion to impose the sentence he or she thinks is appropriate.  Instead, the judge must impose a sentence within a specific range that law makers have designated for the offense of conviction.  There are additional allegations that can be made by an Arizona prosecutor in connection with certain crimes that, if proven, require a judge to sentence a defendant to mandatory prison time.  One of the most common of these allegations is the “dangerous nature” allegation.

Elements Of A Dangerous Nature Allegation

A dangerous nature allegation can be attached to a number of felony crimes. They are commonly filed with charges of aggravated assault, arson, felony domestic violence, and felony disorderly conduct.  To prove such an allegation, the state must show that the offense resulted in serious physical injury or that a deadly weapon or dangerous instrument was used.  In other words, the state can still prove a dangerous nature allegation if there was no injury, or even any physical contact, if it can show that a deadly weapon or dangerous instrument was displayed in a threatening manner.

So, if you get into a fight and punch someone, the punishment you face depends on the injury the other person sustains.  If it is just a minor injury, you’re probably looking at misdemeanor charges.  If there is a broken nose that can be medically repaired without permanent disfigurement, you’re probably looking at a non-dangerous, class four felony aggravated assault.  If the person is permanently disfigured or is knocked unconscious and falls into a coma, you will probably charged with a dangerous nature aggravated assault.

We all have a pretty good idea what “deadly weapon” means.  Technically, it’s anything deigned for lethal use, but there are some gray areas.  A gun, a sword, or a large knife, for example, is obviously a deadly weapon.  But what about a small pocket knife, nunchakus, brass knuckles, a baseball bat, or a stick?  Ultimately, a jury might have to make the call.

If a dangerous nature allegation is proven, the judge has no choice but to impose a prison sentence. It doesn’t matter if it was a first-time offense, a mandatory prison range still applies.  Not only does a mandatory prison range apply, but the range is higher than the range would be for the same offense if the dangerous nature allegation had not been proven.