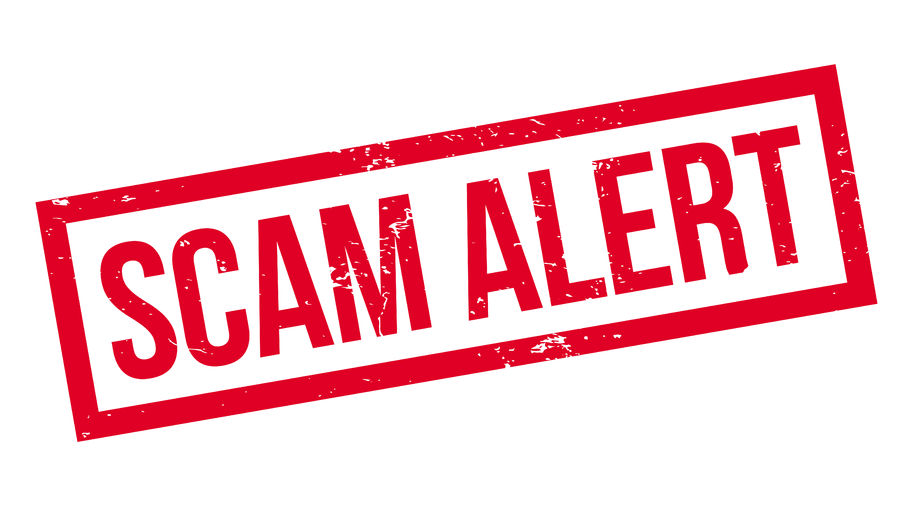 When someone is arrested and charged with a crime, it all becomes part of the public record. This is like blood in the water for the sharks out there trying to make a buck off of people’s misfortune. There are websites seeking to capitalize by posting booking photos online and making people pay for their removal (fortunately, numerous lawsuits may soon make this a thing of the past). But there are also more subtle actors out there trying to take advantage of recent DUI arrestees by misleading them with marketing tactics that could be characterized as DUI scams.

I’ve noticed a disturbing trend of direct mail marking focused on people charged with drunk driving, or driving under the influence (DUI) in Tucson. A whole cottage industry has developed around DUI cases and it seems to grow larger every time more DUI laws are passed. There are ignition interlock device providers, SR 22 insurance providers, all the alcohol/drug treatment providers, groups like MADD and SADD, and, of course, the courts and lawyers. There are even companies that are now selling the service of helping people “navigate the complicated DUI process.”

Most of these companies provide a needed service, but some of the marketing tactics I’ve seen seem to be taking things to another level. I admit that calling these marketing tactics “DUI scams” may be an exaggeration, but recent mailings I’ve seen and heard about are definitely misleading. I’ve had several clients contact me in a panic after receiving mailings from some of these companies implying that they have already been convicted. I’ve had to reassure them that they have not been convicted and that a lot of things would need to happen before they could be convicted.

One letter a client sent me had the following heading:

“Important Notice: If you’ve been arrested for DUI in Arizona you must install an ignition interlock device. Call us now at [phone number excluded] for FREE installation and to save an extra $25 on your first month of service”

Aside from creating a false sense of urgency, this statement simply isn’t true. A DUI arrest does automatically require someone to get an interlock device installed. You may need to get one of these devices down the road if you’re actually convicted, or if you need to drive after your license has been suspended or revoked, but not just because you’ve been arrested. You can find a brief explanation of how a DUI can affect your Arizona driver’s license here.

One of the worst things about these mailing is that they arrive so early in the process, often before the person has hired an attorney or even gone to court. The letters sometimes look so official that I’ve had clients think they are letters from the Arizona MVD. I wouldn’t be surprised if many people acted on these letters, purchasing services they didn’t need, without knowing any better. After all, these companies probably wouldn’t still be sending them if they didn’t work.

Being arrested for a DUI can be scary and confusing, especially when it’s your first time dealing with the criminal justice system, so people are understandably susceptible to these kinds of marketing tactics. This is just another reason to consult with an experienced DUI lawyer before doing anything else. Most of us will talk to you free of charge, explain the DUI process, and answer any questions you have – even questions about official-looking letters you’ve received.