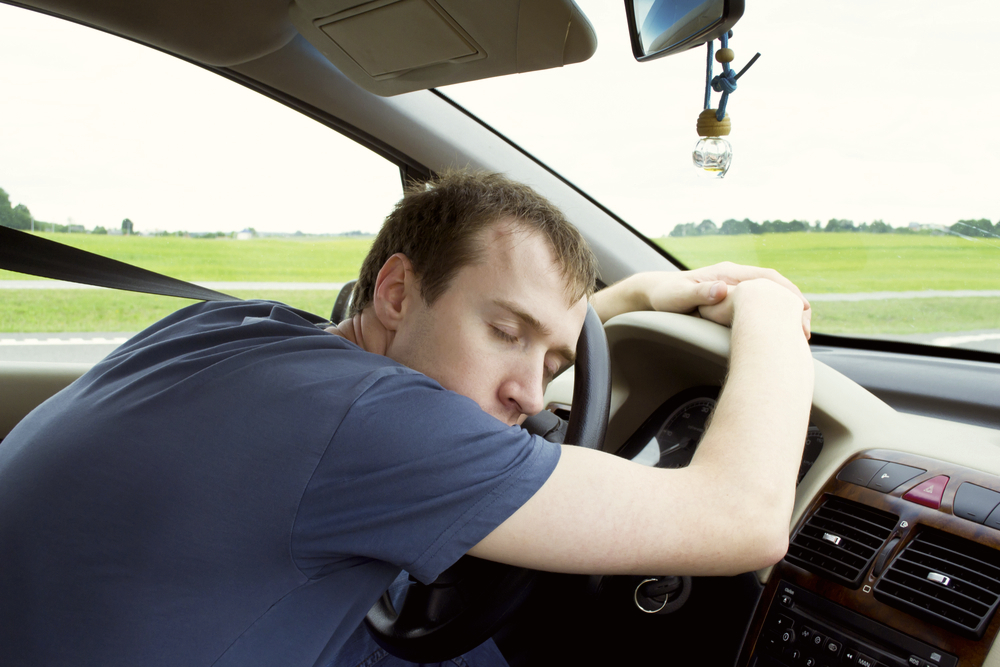 Being charged with driving under the influence (DUI) or driving while intoxicated (DWI) in Arizona exposes you to serious penalties, including hefty fines and possible jail time.  Even worse, the consequences of a DUI conviction can last long after you pay the fine or serve your time.  Exorbitant auto insurance premiums, suspension of your driving license, and even loss of employment are just some of the things you may face.

Often, the best defense is a good offense.  Arizona DUI charges are no exception.  Since the short- and long-term penalties can be harsh, reducing or dismissing the charges altogether is always in your best interest.  Sometimes taking your case to trial is the best option.

Fortunately, there are viable Arizona DUI defense strategies that can result in your charges being reduced or dismissed, or can be used to convince a jury to find you not guilty.  The key is having an experienced DUI defense attorney who knows how to successfully use these strategies to weaken or destroy the prosecution’s case against you.

Some common DUI defense strategies include:

I wasn’t even driving!

The charge of driving under the influence in Arizona requires that a person is either driving a vehicle or is in actual physical control of a vehicle.  When police are called out to the scene of a reported accident, especially when it is a single-car accident and there are multiple people in the car, it can sometimes difficult to determine who the driver was.  If it this is unclear during the investigation, it will be difficult to prove beyond a reasonable doubt at trial.

Many other times, police will find someone drunk inside of a vehicle, sometimes even passed out behind the wheel.  Simply being drunk inside a vehicle, even when you’re sitting in the driver’s seat, is usually not enough to prove a DUI charge.  The key is whether you are physically in control of the vehicle.  In cases where you’re not in physical control, you should not be convicted of DUI.

These cases are known as “Actual Physical Control” cases.  Whether a person was in actual physical control of a vehicle is a question that must almost always be decided by a jury, although I have seen cases where a judge directed a verdict of acquittal based on this issue.  There are numerous factors that the jury is instructed to consider, so this is a highly fact-specific defense.

I drank alcohol after I was driving!

The police may encounter an intoxicated person when he or she is no longer driving (as in some of the actual physical control cases discussed above) and charge that person with DUI based on circumstantial evidence.  Sometimes the person has consumed alcohol after driving but before the police arrive.  I have had cases, for example, involving clients who drove off the roadway and then started drinking while waiting for help to arrive.  In one case, a client was at a large outdoor concert when his truck became stuck in a ditch.  He went to get help from nearby concert goers and they offered him a drink.  A few drinks later, he went back to check on his car and was arrest for DUI.  The point is that the alcohol must to be consumed prior to driving or being in actual physical control for a DUI charge to be valid.

The police had no reason to stop me!

It is illegal in Arizona – and, in fact, the rest of the country – for the police to stop or detain an individual without good reason.  In order for a traffic stop to be valid and any subsequent charges to result in convictions, the state must prove that the police had reasonable suspicion to make the stop.  Usually, the reason presented is a traffic violation of some sort.  However, if a police officer mistakenly believes that a traffic violation occurred, either because he misinterpreted the law or misinterpreted what he saw, then the stop is illegal and the case should be dismissed.  Even if there was a legitimate traffic violation, a police officer usually needs to develop additional reasonable suspicion to conduct a DUI investigation rather than simply issue a citation for the violation.

The police didn’t have enough evidence to arrest me!

If a police officer stops you and suspects that you have been drinking and driving, he will usually conduct a DUI investigation.  This is because the officer cannot arrest you for DUI unless he has “probable cause” to believe that you are DUI.  Probable cause essentially means that the officer must have an objectively reasonable belief that you committed the crime of DUI.  The DUI investigation is done to develop this probable cause, which the state may have to substantiate later in court.  The investigation usually includes general observations (like bloodshot eyes, slurred, speech, lack of coordination, and mood swings), field sobriety tests, and questioning.  Even though an officer may conclude, based on his investigation, that he has probable cause to arrest you for DUI, a judge may disagree.  If a judge finds that the officer did not have enough evidence to establish probable cause, your case may be dismissed.

The breath or blood test was flawed!

In Tucson, the method of determining someone’s blood alcohol concentration (BAC) varies depending on the agency conducting the DUI investigation.  Some agencies generally use breath tests, while others take blood samples.

Arizona imposes strict regulations that law enforcement must follow regarding the use, maintenance, and calibration of breath-testing equipment and blood-testing equipment.  When these specific protocols are not followed, it opens the door to a challenge of the test results.  It is important to have a qualified expert to review the alcohol testing instrument and the procedures used.  There are numerous factors that can affect both breath and blood tests and lead to inaccurate results.  Any problems with an alcohol test can amount to reasonable doubt.

* This blog is published by Tucson DUI lawyer Nathan D. Leonardo.  Nothing on this website is intended to create an attorney-client relationship.  The information provided herein does not constitute legal advice, but is for general information purposes only.  If you have a legal question, you can contact us online or call (520) 314-4125.