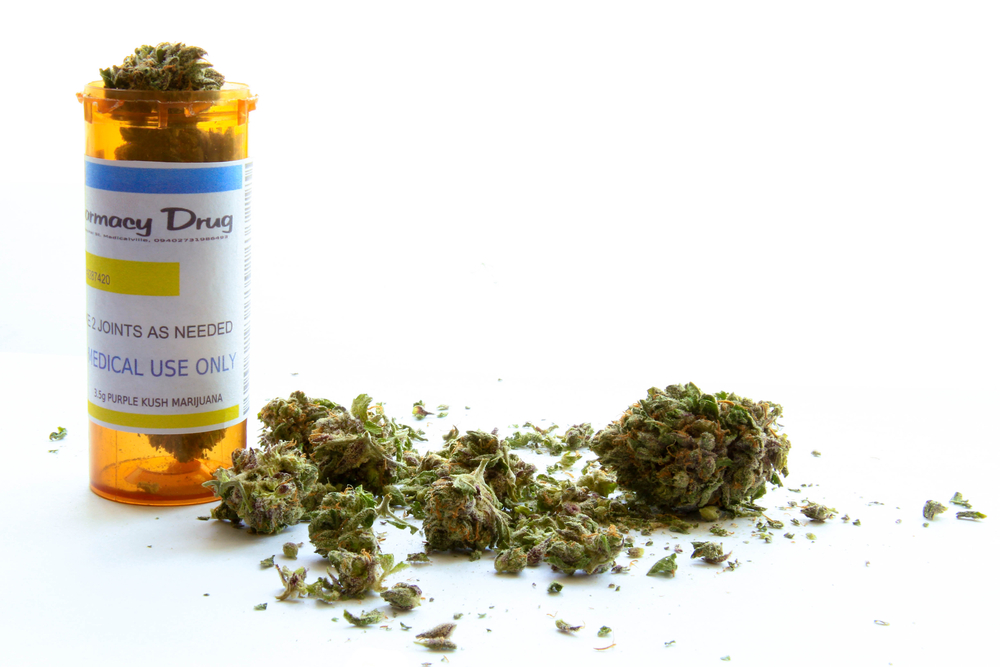 Many people don’t realize that you can get a DUI in Arizona for driving after having taken prescription medications.  This is actually fairly common.  There are two different ways this type of DUI can be charged: (1) driving while impaired to the slightest degree by any drug (A.R.S. §28-1381(A)(1)), or (2) driving with any of the drugs listed in A.R.S. 13-3401, which includes drugs present in many medications, in your body (A.R.S. §28-1381(A)(3)).  Most cases include both charges.  The second type of charge doesn’t even require the State to prove that you were impaired by the drug, only that the drug, or a metabolite of the drug (as long as the metabolite can cause impairment), was in your body.  However, if you are using the drug as prescribed by a doctor it is normally a defense to this second type of charge.

Is An Arizona Medical Marijuana Card A Defense To DUI?

Now that Arizona has legalized the use of marijuana for medical purposes, you’re probably wondering whether a medical marijuana card provides a defense to a marijuana DUI in Arizona?  Unfortunately, the answer is probably not.  If you have been charged with a DUI in Pima County, the prosecutor will likely file a motion asking the court to preclude the defense from presenting any evidence to the jury about your use of medical marijuana.  The argument I have seen is that a card issued under the Arizona medical marijuana law is not technically a “prescription”, as required for an affirmative defense to the second type of drug DUI charge, but is only a written certification from the state that allows a person to purchase, possess and use marijuana.  The state argues that a doctor cannot actually prescribe marijuana, because it is a Schedule I controlled substance, and can only recommend using medical marijuana.  The doctor merely signs a patient’s medical marijuana card application, but does not write a prescription.

I have successfully argued that a client’s status as a medical marijuana card holder should still be presented to the jury for three reasons:

Even if evidence of the medical marijuana card is admitted, however, the jury is often instructed that it is not a defense to the second type of drug DUI charge because the card does not constitute a prescription.  I am optimistic that this may change in the near future, either through a broader interpretation of the word “prescribed” or a direct change to the statutory language by the state legislature.  What do you think?

* This blog is published by Tucson criminal defense and DUI lawyer Nathan D. Leonardo. Nothing on this website is intended to create an attorney-client relationship. The information provided herein does not constitute legal advice, but is for general information purposes only. If you have a legal question, you can contact us online or call (520) 314-4125.